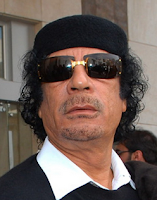 It’s becoming hard to keep up. Tunisia, Egypt, Bahrain, Yemen, Libya and now, apparently Syria. Placards and flags burned or waved, people discharging weaponry either into the air in supposed jubilation, or at their enemies in a viral infection of discontent against usually dictatorial, authoritarian or otherwise unacceptable power structures. Even a timid little squeak of protest, easily squashed, in Saudi. It might be over-optimistic to suggest that the pressure wave of civil disobedience might just decay away quietly and exponentially as undisturbed ripples with the threat of sanction and reward, much as this optimistic and hopeful-looking little graph suggests. 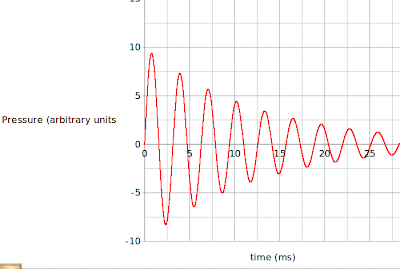 A graph is a mathematical representation of a physical reality – this one was originally created to demonstrate how sound waves die away – would that politics could be so simply described. The Arab world appears to have suddenly developed a micro-organic life of its own with frightening rapidity and a single political lacewing, landing on an already unstable leaf, might bring a very large tree crashing down into the forest, where the rest of us are condemned to pick up the pieces. ‘Coalition forces’ have unleashed firepower not seen since the Americans sent a routed rabble home to Baghdad. The British, with their often inconveniently sensitive notion of fair play are leading the way. Intervention has consequences.

One of these images above is of a mad dictator, the other is of a felt puppet.

One thought on “Waves of Unrest”