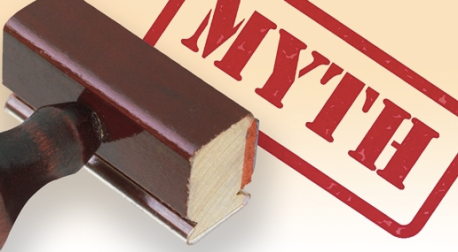 “Media carries with it a credibility that is totally undeserved. You have all experienced this, in what I call the Murray Gell-Mann Amnesia effect. I call it by this name because I once discussed it with physicist Murray Gell-Mann, and by dropping a famous name I imply greater importance to myself, and to the effect, than it would otherwise have.

Briefly, the Gell-Mann Amnesia effect works as follows. You open the newspaper to an article on some subject you know well. In Murray’s case, physics – he won the Nobel in 1969. You read the article and see the journalist has absolutely no understanding of either the facts or the issues. Often, the article is so wrong it actually presents the story backward-reversing cause and effect. I call these the “wet streets cause rain” stories. Papers are full of them.

In any case, you read with exasperation or amusement the multiple errors in a story-and then turn the page to national or international affairs, and read with renewed interest as if the rest of the newspaper was somehow more accurate about far-off Israel than it was about the story you just read. You turn the page, and forget what you know. 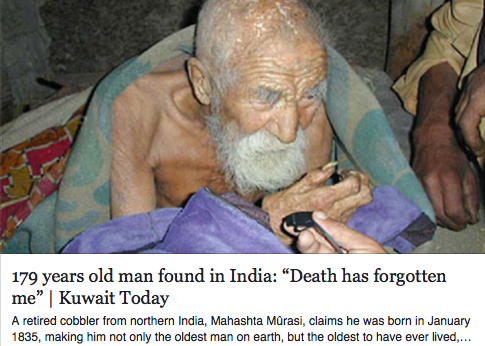 That is the Gell-Mann Amnesia effect. I’d point out it does not operate in other arenas of life. In ordinary life, if somebody consistently exaggerates or lies to you, you soon discount everything they say. In court, there is the legal doctrine of ‘falsus in uno, falsus in omnibus’, which means untruthful in one part, untruthful in all.

But when it comes to the media, we believe against evidence that it is probably worth our time to read other parts of the paper. When, in fact, it almost certainly isn’t, except with a mindset that is mostly quaint fiction. The only possible explanation for our behaviour is amnesia.”

It’s ironic that in his later years Murray Gell-Mann turned his formidable intellect to how knowledge and understanding can be reliably extracted from the welter of “information” that can now be transmitted and stored as a result of the digital revolution. Perhaps  Crichton overstated the case when he said, in effect, that it’s a waste of time to read the newspaper.

An Egyptian aeroplane apparently performs aerial acrobatics, drops thousands of feet then twirls balletically before falling into the sea. These appear to be salient facts. The media embellishes, speculates and in certain cases, the extent of the speculation is so widespread that it wriggles into our consciousness as hard fact. Was it a simple electrical fault, setting the avionics on fire? Or, did a terrorist baggage handler in either Charles de Gaulle, Eritrea or Tunisia, destinations visited by the plane in the last twenty-four hours, insert some explosive device inside the aircraft? The fact that a simple accident rather than a sexy story about international terrorism or the Great Islamic Threat is sufficient for us to tend to want to believe it and myth merges seamlessly into received factual wisdom. About the only thing that receives accurate reportage are the sports scores. C. S. Lewis was fond of critiquing biographical interpretations of his own literature, remarking that when he reads biographical interpretations of his own works they are invariably wrong, therefore, he is disinclined to accept biographical interpretations of other authors’ works.  Whenever an article is posted about some scientific discovery, readers who know something about the science are the first to understand how the reporters were getting it wrong. And, they get it wrong because they made it up.

Is there a way to get around this, or, is it to some extent inevitable?  Should we trust certain publications or certain journalists more than others?  If bias is unavoidable, should we just take in media with whose bias we agree?  Or should we counter our biases with media biased in the other direction?

We speculate because we love storytelling. The truth is a casualty of good copy.