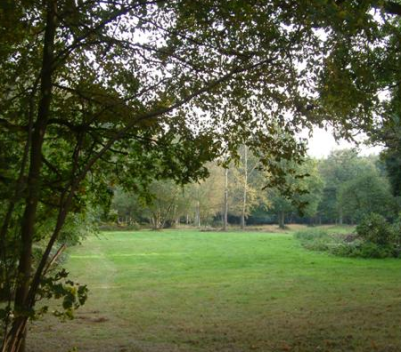 I have left teaching, I think. Or, perhaps, like a fickle lover, she has left me and we have, for the most part, gone our separate ways. Pedagogy has a lot in common with theatre in its grandeur and savagery – somebody once must have attempted a correlation between teachers and members of amateur dramatic societies – I suspect the correlation is significant. I count myself fortunate, some of my classes are etched almost permanently on my memory, those who allowed me the latitude to be myself. When a teacher gets up in front of a class, he is at once onstage, a Macbeth or a Chaplin.  He is both instructor and entertainer, ignobly so since such a life is spent imitating heroes instead of listening to the heart. Sometimes, however, in the words of the old Quaker phrase, we might do well to ask ourselves “before you tell your life what you intend to do with it, listen for what it intends to do with you.”I take this to mean: “Before you tell your life what truths and values you have decided to live up to, let your life tell you what truths you embody, what values you represent.” For it is this that is communicated most effectively in all the unspoken interactions with student groups, whose job it is to seek out cant and hypocrisy wherever they may find it, jeering with the crass voice of the young.  And, of course, these random conversations do not only happen between students and teachers. The class may be immeasurably larger and the stakes higher than success or failure in an exam room but the 45th president of the USA might be well advised to self-examine from time to time, since his own future path is likely to be one deeply unfamiliar to him.

In retirement, as in taking an oath of office, it is not a bad thing to reappraise and actually pay attention to the small voices of the heart in light of changing circumstance, when the past indeed transforms into a foreign country. The exercise might be compared to how we perceive art; Jeanette Winterson, the novelist, had this to say: “Long looking at paintings is equivalent to being dropped into a foreign city, where gradually, out of desire and despair, a few key words, then a little syntax make a clearing in the silence. Art, all art, not just painting, is a foreign city, and we deceive ourselves when we think it familiar. No-one is surprised to find that a foreign city follows its own customs and speaks its own language.”

Like art, or a presidency, being retired is alien. It may be compared to riding a metro system whose directions are in an unfamiliar script, like Russian or Thai. Information about the route is indeed available, but not to me. Its grammar and syntax lack certainty and the familiar comfort of precision and its demands may be less capricious but no less urgent. One may choose to walk unwillingly along the paths it prescribes, along roads well-travelled but unfamiliar, or, sometimes, to sit and wait in the clearing in the silence, listening to the birdsong of the heart.